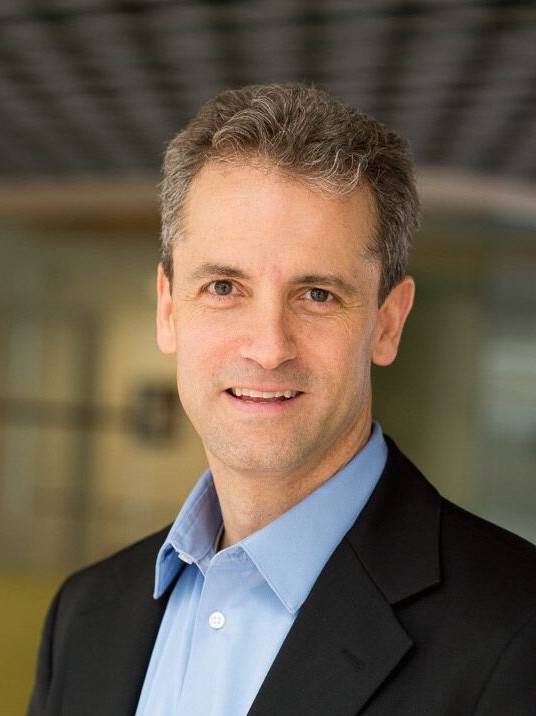 Head of the Department of Brain and Cognitive Sciences, Massachusetts Institute of Technology

The brain and cognitive sciences are hard at work on a great scientific quest — to reverse engineer the human mind and its intelligent behavior. Yet these field are still in their infancy.
In this keynote, I will focus on one aspect of human intelligence — visual object categorization and detection — and I will tell the story of how work in brain science, cognitive science and computer science converged to create deep neural networks that can support such tasks. These networks not only reach human performance for many images, but their internal workings are modeled after— and largely explain and predict — the internal workings of the primate visual system. Yet, the primate visual system (HI) still outperforms current generation artificial deep neural networks (AI), and I will show some new clues that the brain and cognitive sciences can offer.
These recent successes and related work suggest that the brain and cognitive sciences community is poised to embrace a powerful new research paradigm. More broadly, our species is the beginning of its most important science quest — the quest to understand human intelligence — and I hope to motivate others to engage that frontier alongside us.

James DiCarlo is a Professor of Neuroscience, and Head of the Department of Brain and Cognitive Sciences at the Massachusetts Institute of Technology. His research goal is to reverse engineer the brain mechanisms that underlie human visual intelligence. He and his collaborators have revealed how population image transformations carried out by a deep stack of neocortical processing stages — called the primate ventral visual stream — are effortlessly able to extract object identity from visual images. His team uses a combination of large-scale neurophysiology, brain imaging, direct neural perturbation methods, and machine learning methods to build and test artificial neural network models of the ventral visual stream and its support of cognition and behavior. Such an engineering-based understanding is likely to lead to new artificial vision and artificial intelligence approaches, new brain-machine interfaces to restore or augment lost senses, and a new foundation to ameliorate disorders of the mind. 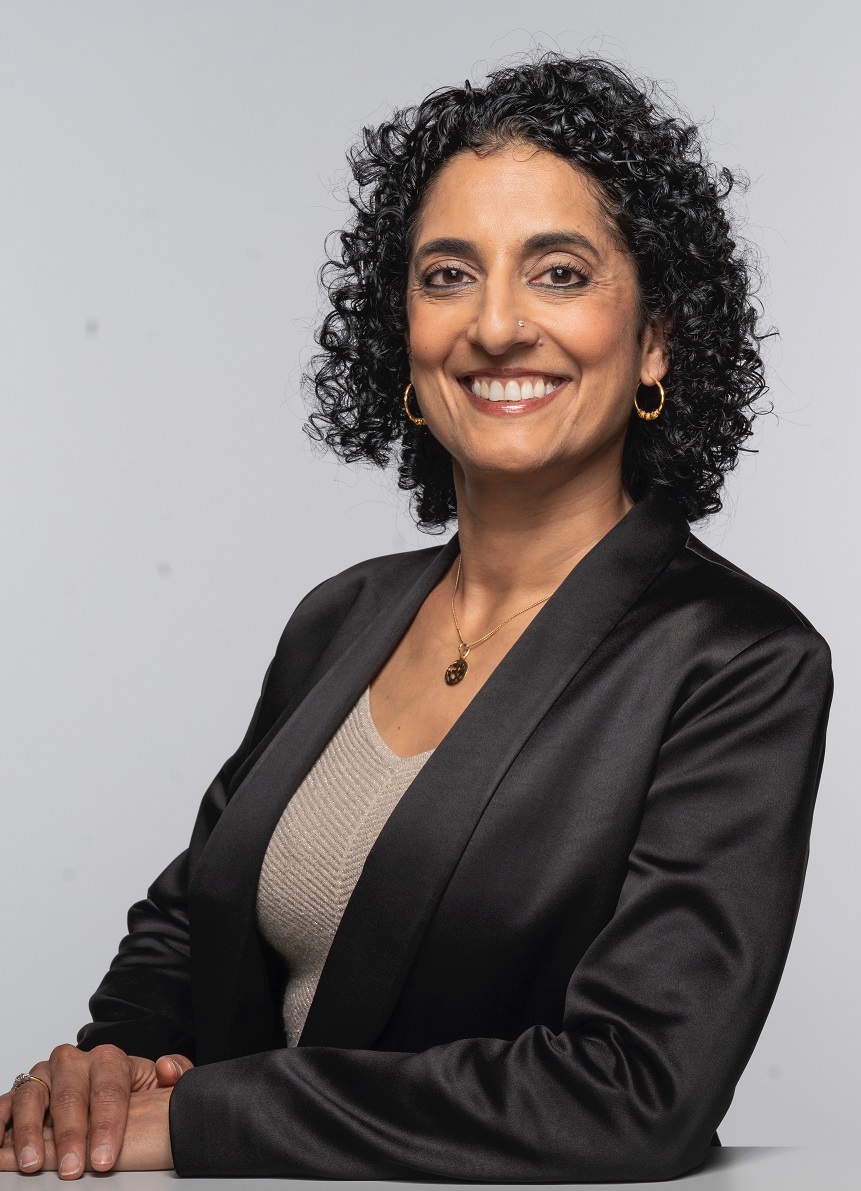 At first glance, you might think that digital transformation applies only to IT organizations, e-commerce systems, or your personal strategy to store family photos in the cloud.  However, many of the same technologies that improve our consumer experiences are fundamentally shaping how semiconductor organizations design, test, and manufacture semiconductor products.  In this presentation, we’ll share some of the latest trends and technologies that best-in-class semiconductor companies are using to accelerate and improve product designs.  More specifically, we’ll share practical examples of how companies are utilizing technologies ranging from the remote automation to the cloud to artificial intelligence to transform modern engineering labs and enterprises.

biography:  As senior vice president and general manager of the semiconductor business, Ritu Favre is responsible for driving business growth and defining the products, services, and capabilities required to meet the unique needs of NI customers in the market.

Favre is a seasoned high-tech industry leader with experience across general management and executive leadership roles in the RF and semiconductor industries. Most recently, she served as the chief executive officer of NEXT Biometrics and was on the Cohu Board of Directors. Prior to her role at NEXT, she helped build profitable businesses while holding senior management positions with market leaders such as Motorola, Freescale Semiconductor, and Synaptics.

Favre is a member of the Global Semiconductor Association’s Women’s Leadership Council, which is aimed at inspiring and sponsoring the next generation of female leaders in the semiconductor industry. She received both her bachelor’s and master’s degrees in electrical engineering from Arizona State University. 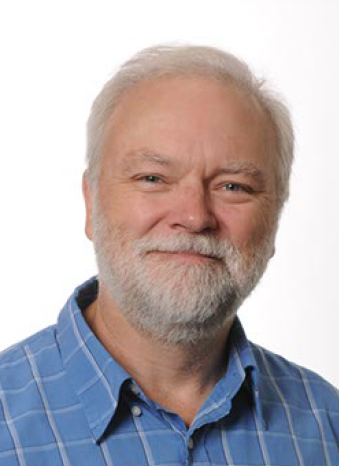 Last year we collectively celebrated the 50th International Test Conference. After 50 years it’s tempting to say that everything’s been done, or conversely to look ahead to a glorious but only vaguely specified future. As test professionals, we know that better analysis of existing data can help us to identify and respond to future challenges. Today’s challenges include a slowing of Moore’s Law coupled with an ever-increasing appetite for data and analytics. Security and privacy concerns abound. Machine learning gives fast answers but few reasons. New technologies are emerging and bringing new test challenges with them. This talk takes stock of where we are and how we got here, and then focuses on where we might go next and why.

biography:  Rob Aitken is an Arm Fellow and technology lead for Arm Research. He is responsible for technology direction of Arm research, including identifying disruptive technologies, monitoring the global technology landscape, and coordinating research efforts within and outside of Arm. He has worked on test and related topics for 35 years, and is a former general chair and program chair of ITC. He has published over 100 technical papers, on a wide range of topics. He holds over 40 US patents.  Dr. Aitken joined Arm as part of its acquisition of Artisan Components in 2004. Prior to Artisan, he worked at Agilent and HP.  He is an IEEE Fellow and holds a Ph.D. from McGill University in Canada.